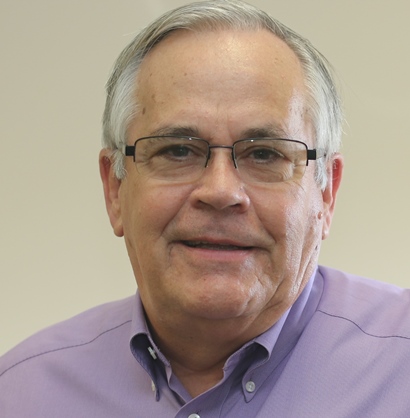 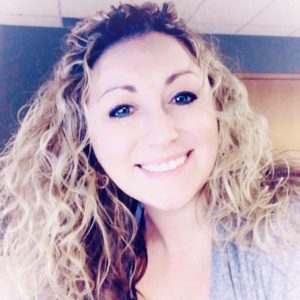 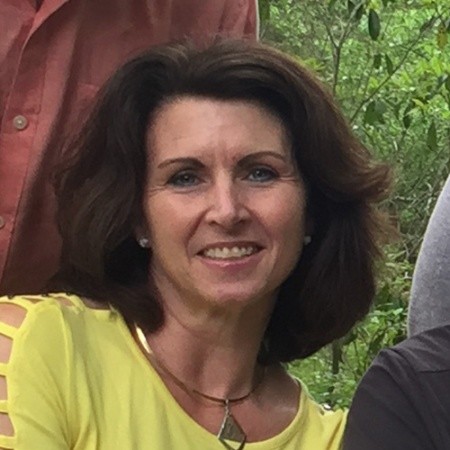 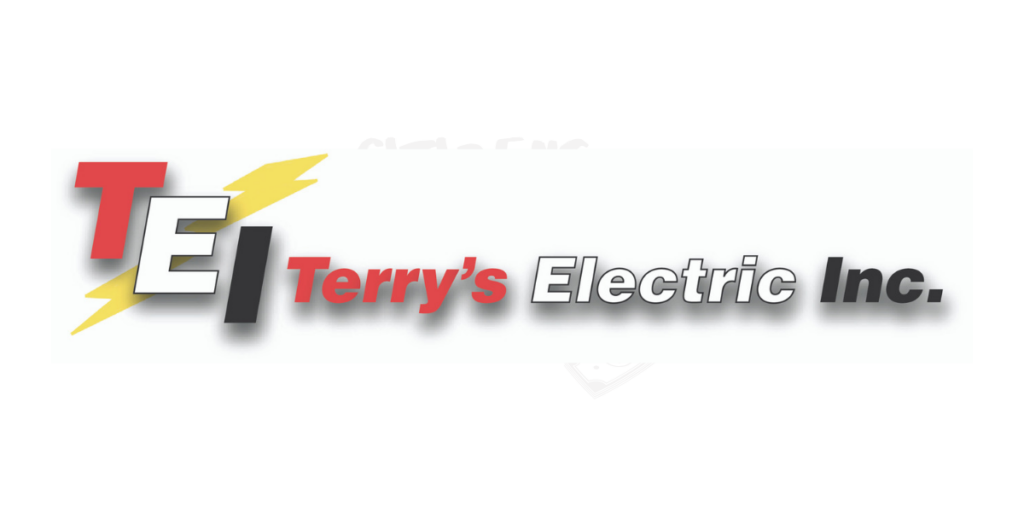 Mark Wylie has worked for ABC since 1983, beginning as the member services director for the Metro Washington Chapter of ABC, and beginning in late 1986 as the chief executive officer at Central Florida ABC. A 1972 graduate of the University of Richmond’s School of Business Administration, he has served on the Board of Directors of CareerSource Central Florida since 2011, where he is now Chairman.

Mark is charged with financial and administrative management of the association and represents ABC in discussions with government and industry, and his “President’s Letter” column is a regular feature in the chapter magazine.

Joining the Central Florida Chapter ABC staff in 1986, Nancy Wray now serves as vice president and chief operating officer, a position she assumed in 2009.  She leads the chapter’s financial, membership, education and communications operations.  She continues to be directly responsible for the chapter’s premier Excellence in Construction program, the largest in the country.  During her 30+ years of service at ABC, she has served as director of member services, director of education and as the chapter’s financial and data resources manager.

Megan Saucier joined the ABC staff in March 2020. She is responsible for all of the education and training programs for the chapter and is staff liaison to the NEXGEN and ABC/UCF Student Chapter.

Cat Wert joined the CFC ABC staff in January 2018. She is responsible for new member enrollment and orientation, and for retention of existing members.

Taylor Tidwell joined the CFC ABC staff in March 2017 after graduating from UCF’s Rosen College of Hospitality Management and was promoted in February 2018 to her current position. She is responsible for planning and organizing meetings and events throughout the year, including executing ABC’s Excellence in Construction Awards program, as well as oversee VIP and event sponsorships. She also works with the EIC, Golf, Special Events, ABC/UCF Student Chapter, and Young Professionals committees.

Maria joined the CFC ABC staff in September 2019. Maria works with Taylor Tidwell in the planning, organizing and coordination of the Chapter’s meetings and events, and awards program, along with working with volunteers on the special events committees.